About obtaining your Florida Nursing License

Nursing Career And Jobs At Florida 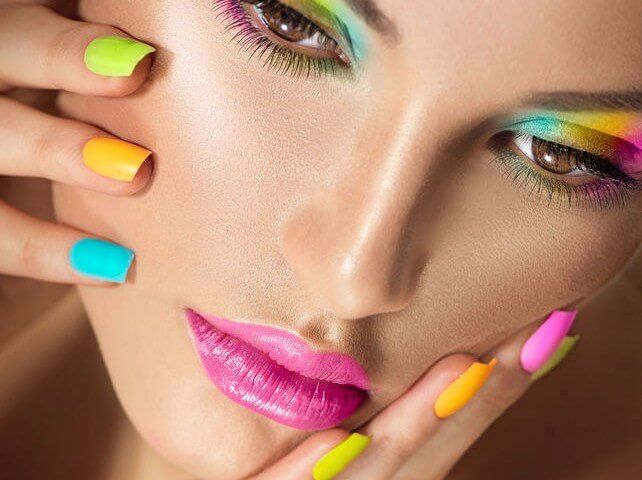 Success stories of some famous cosmetologists

Cosmetology quite simply, is the study of practice and beautification. Appearance and beauty have always been a major aspect of women’s lives regardless of the era. Cosmetology courses, cosmetology certification, cosmetology jobs have all developed in response to cosmetology becoming a respected field. While diploma and certificate programs include all the training to get a cosmetology license but degree programs are more comprehensive. Here are the success stories of some renowned cosmetologists:

Christine VALMY founded the first esthetics school in the U.S in 1966 and is known as one of the most influential figures in the field of skin care. She graduated from law school of the University of Bucharest. In 1948, she opened her first salon in Bucharest, offering skin treatment based on traditional botanical remedies. After working in various places in U.S, she opened her own salon. She preserved with her own method based on the philosophy to “reveal not to conceal” the natural beauty. She is very respected between famous people and other cosmetologists.

Lydia Sarfati is a Polish born American Esthetician, consultant, and entrepreneur. She is credited for introducing seaweed based skin treatments. She took her first professional training in Poland for a medically oriented skincare course. She worked as an Esthetician in the salon and in the evenings received private customers at her home. Together with her friend she opened KLISAR SKIN CARE CENTER. The popularity grew when magazines like vogue, herpes Bazaar and the New York Times started talking about it.

Over three decades ago, JOHN FRIEDA started with the opening of a salon on New Cavendish Street, London. He worked part time at his father’s salon as a high school student. Today the vision of brand reflects that salon heritage: delivering products targeting specific style problems and has got a remarkable success rate.

We hope you got inspired by these successful cosmetologists. And if you want to work in the beauty industry, enrolling in cosmetology school is the first step. 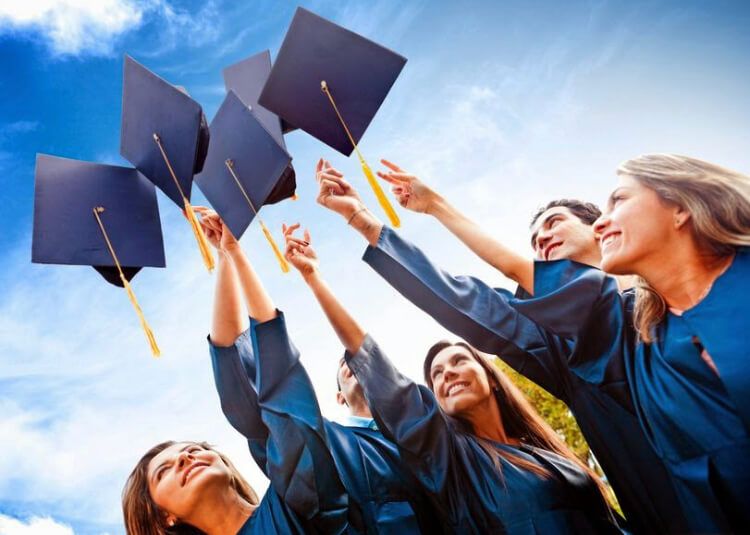 Allied Health School – A Career that is Fruitful

This site uses Akismet to reduce spam. Learn how your comment data is processed.